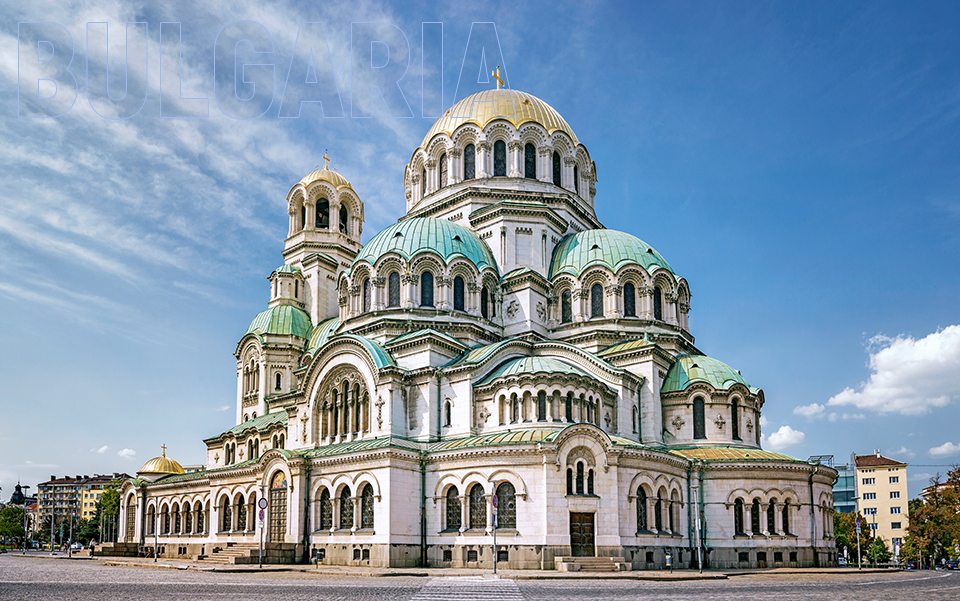 Bulgaria is the oldest national state in Europe that has not changed its name since its foundation in 681 A.C. Situated in Southeastern Europe, it’s an important crossroads covering 23% of the Balkan Peninsula and serves as a transit territory between Western Europe, Near and Middle East, and the Mediterranean. This is the source of its great economic and cultural diversity. Bulgaria is a member of the European Union (EU), the North Atlantic Treaty Organization (NATO), as well as the World Trade Organization (WTO), which over the recent years has been crucial in shaping its international identity and image. Another interesting fact is that Bulgaria was the first country to adopt Cyrillic as an official alphabet. Today, Cyrillic is used widely among Slavic and non-Slavic peoples. Following Bulgaria’s accession to the European Union in 2007, it also became the 3rd official EU alphabet, together with Latin and Greek.

Situated on a land previously populated by ancient Thracian tribes, Bulgaria ranks third in Europe in the number of valuable archeological artefacts found on its territory, outdone only by Greece and Italy. No coincidence that the oldest golden treasure in the world – the one found in the Necropolis of Varna, dating back from 5000 B.C. – has been excavated on its territory, which is also a home to over 15 000 Thracian mounds.

Bulgarian customs are rooted deep in the country’s history. Some of them date back to its ancient pagan past, but have been gradually assimilated and adopted by the predominantly Christian culture. Maybe the most fundamentally Bulgarian ritual is the practice to make “martenici” at the beginning of March and offer them as gifts symbolic for new beginnings, good health, and overall prosperity. Every Bulgarian around the world respects and adheres to this age-old tradition. Kukeri is another local custom, although it has analogies in other societies around the world. The ritual dance of the Kukeri cleanses people from evil spirits and demons at the end of winter, allowing them continue throughout the year pure and filled with positive energy. Many of those traditions are endemic only for certain areas in Bulgaria. For example, in Strandja Mountain one can still witness the time-honoured pagan ritual of the “nestinari”, who dance barefoot on living coals.

Bearing all that in mind, it is not surprising that a lot of expats choose Bulgaria to be their next home. Its long-standing tradition of hospitality and vibrant community makes everyone feel welcome.

In addition to its popularity among international tourists, over the last decade Bulgaria has established itself as one of the emerging technological and digital capitals of Europe. Compared to Western Europe and US, taxes are quite reasonable – as low as 10%. Its convenient geographical location, high-speed Internet, and low-cost of living make Bulgaria an attractive business destination, as well as a great place to live in. Another positive tendency found in Eurostat statistics places Bulgaria on the first position by number of women working in information technologies and telecommunications. Bulgaria is also among the top ten countries in Europe by wireless internet speed, which is available free of charge in most bars and restaurants around the country.