The potential of cryptocurrency to transform the IT industry 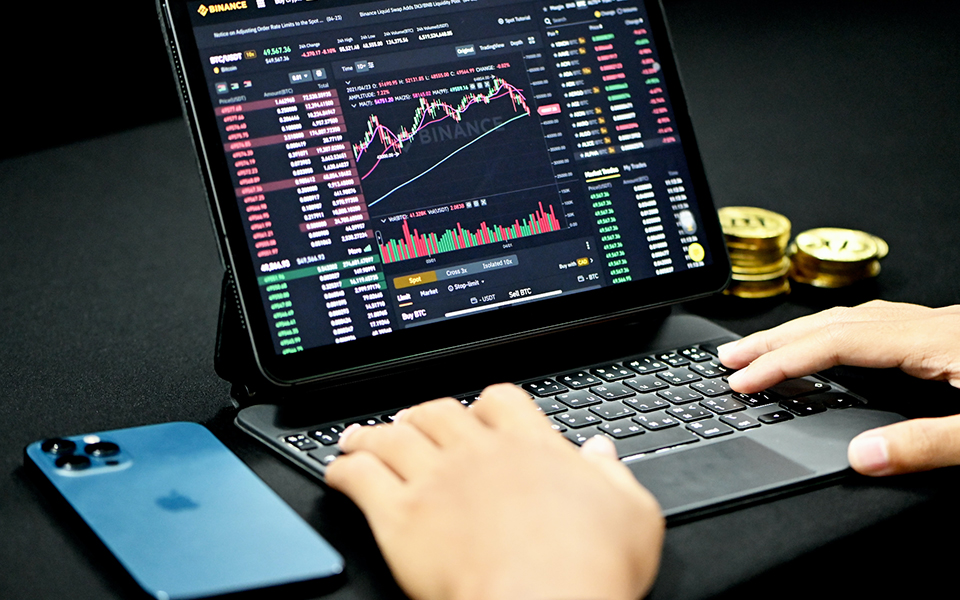 Cryptocurrency and blockchain technology are often spoken of in the same breath, and for a good reason. Blockchain is the underlying technology that powers Bitcoin and other cryptocurrencies, providing a decentralized ledger for transactions. Cryptocurrencies have the potential to transform the IT industry by making it more secure and efficient.

Blockchain technology can help to solve many of the issues that plague the IT industry today. For example, blockchain can be used to create immutable records of data that cannot be tampered with or deleted. This would be a major improvement over the current state of affairs, where data can be easily lost or corrupted. Blockchain could also help to streamline processes like supply chain management and contract negotiation.

Cryptocurrencies also have the potential to make major changes in the way that we interact with online services. For example, they could be used to create a decentralized version of the internet where users are in control of their own data. This would be a major shift from the current system, where central authorities like governments and corporations control our data.

In short, cryptocurrency and blockchain technology have the potential to revolutionize the IT industry. They offer a more secure and efficient way of doing business that could benefit both companies and consumers alike.

The risks and benefits of cryptocurrency for IT professionals

Cryptocurrencies are often associated with the black market activities and their volatile nature makes them a high-risk investment. For IT professionals, there are several risks to consider before investing in cryptocurrencies.

The first risk is the potential for fraud. Because cryptocurrencies are not regulated by governments or financial institutions, they are ripe for fraudulent activities. There have been several high-profile cases of cryptocurrency exchanges being hacked and millions of dollars worth of coins being stolen as it recently happened with the FTX collapsing.

Another risk is the volatility of cryptocurrencies. Their prices can fluctuate wildly, making it difficult to predict their future value. This makes them a risky investment for IT professionals who might need to convert their coins back into fiat currency (e.g. US dollars) at some point in the future.

Besides, there is the risk that cryptocurrencies could be made illegal by governments. This would make them worthless overnight and could result in massive losses for investors.

On the other hand, cryptocurrency has the potential to transform the IT industry by providing a more secure and efficient way to conduct transactions. Cryptocurrency also has the potential to reduce costs associated with traditional methods of payment, such as credit cards and bank transfers. In addition, cryptocurrency can be used to facilitate online payments and peer-to-peer transactions without the need for a third party. This could potentially disrupt the current system of online payments, which is dominated by companies like PayPal and Visa.

Cryptocurrency is still in its early stages, but it has the potential to revolutionize the IT industry. For one, cryptocurrency is much more secure than traditional methods of payment like credit cards or PayPal. Hacking attempts are much more difficult with cryptocurrency because each transaction is verified and recorded on a public ledger. However, that is not impossible as we saw the collapse of FTX.

Finally, cryptocurrency can help reduce fraudulent activities in the IT industry. Because each transaction is recorded on a public ledger. After the entire FTX fiesta, the blockchain world will become very difficult for fraudsters to commit crimes like identity theft or phishing scams. This could lead to a reduction in costs for businesses and make the IT industry overall more efficient.

Looking for Jobs with C++?

RIR is a career counseling company that helps candidates find the right place to develop.

The future of cryptocurrency

The future of cryptocurrency is shrouded in potential but fraught with uncertainty. But despite the many challenges that lie ahead, there’s no denying the transformative power that cryptocurrency could have on the IT industry – and the world at large.

From its humble beginnings as a way to facilitate online transactions, cryptocurrency has grown into a global phenomenon with the potential to upend traditional financial systems and institutions. And while crypto’s use cases are still largely confined to trading and investment, its underlying technology – blockchain – holds immense promise for a wide range of industries beyond finance.

In the coming years, we’re likely to see more businesses experimenting with blockchain and develop new applications for it. This could lead to a major shift in how we interact with and store data, as well as how we conduct financial transactions. So whatever happens with cryptocurrency in the short-term, it’s clear that blockchain is here to stay – and it could very well revolutionize the IT industry as we know it.

Another challenge is security. Cryptocurrency exchanges have been hacked in the past and this has led to a loss of confidence in the system. As we saw the Bahamas-based cryptocurrency exchange “FTX” has been hacked and loss $600m. Exchanges and wallets need to implement better security measures to protect users’ funds. Differently, the bitcoin has alternative security methods that never been hacked, which shows the virtual world that blockchain is protected for

Finally, regulation is another obstacle that needs to be overcome. Cryptocurrency is currently largely unregulated and this makes it difficult for businesses to work with it. If more countries were to regulate cryptocurrency, it would make it much easier for businesses to use it and its potential would be much greater.

Looking for Jobs with C++?

RIR is a career counseling company that helps candidates find the right place to develop.