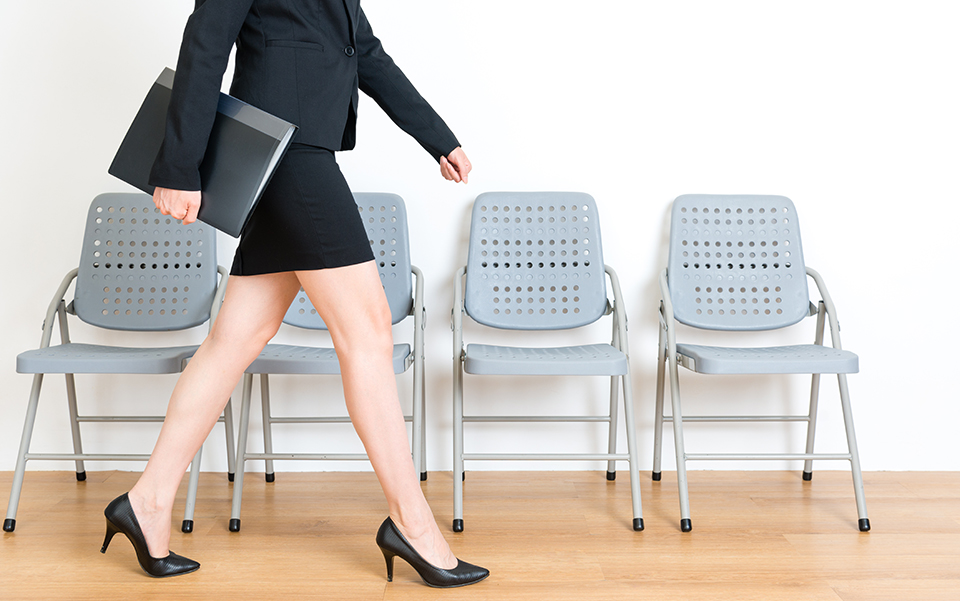 For the past couple of years there has been a general tendency of narrowing the substantial gender pay gap between men and women. According to a report by the World Economic Forum (WEF), however, achieving economic equality between genders will not be feasible before the year 2186. During last year alone, women have averagely earned half of what their male colleagues made, despite having worked more hours and regardless of the fact that they constitute 40% of the workforce, point out the authors of the paper.

Scandinavian countries have traditionally been at the forefront of the advancement towards income equality between men and women: Iceland, Finland, Norway, and Sweden occupy first positions according to this index. British newspaper Independent reports that Iceland is the first country in the world that obligates companies by law to provide proof that all of their employees receive equal payment regardless of gender, ethnicity, sexuality, or nationality. The new legislation has been passed on this year’s international Women’s Day and compels all businesses with more than 25 employees to guarantee equal pay for all of them.

The other EU country at the top of economic equality rankings is Sweden. According to recent polls done by the US ratings company U.S. News & World, it is indeed the best country for women to live in. The research used five criteria for assessment: degree of protection of human rights, gender equality, income equality, women’s safety, and personal development opportunities.

Where do Bulgarian women stand?

According to data provided by Bulgarian National Statistics Institute (NSI), when it comes to salary, women in Bulgaria make roughly 15% less in comparison to men. Despite the existing gap, we have been witnessing a positive trend and lately our country have reached the honorary 5th place in gender equality in the business ratings. Bulgaria falls among the top 5 countries in terms of percentile representation of women in corporate board governance – almost 30%, as shown by a research of EY conducted in 91 countries.

Current technological progress leads to an increased interest in the role of women in the IT industry as a whole. Despite of statistics suggesting that only about 30% of all those employed in the IT sector are women, there is some positive news. According to Eurostat, Bulgaria is on the leading position in terms of the share of women working in the information and computer technology business. We are followed closely by Estonia, Slovenia, and neighboring Romania. Similarly to us, in these countries females make up to 40% of the total workforce in the IT sector. On the opposite side of the spectrum are countries such as Turkey, Luxemburg, and Switzerland.