Skip to content
Blog / RIR / Lithuania: The Country of the Storks

Lithuania: The Country of the Storks 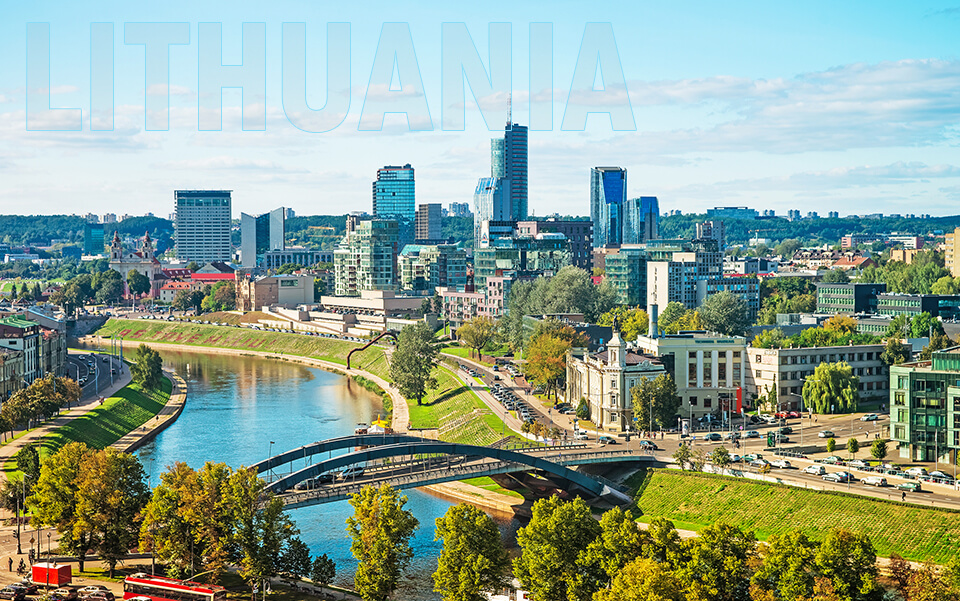 The Republic of Lithuania is located in Northeastern Europe. It borders with Latvia, Belarus, Poland, and Russia. Its population is a little under 3 million people, who speak a language claimed to be older than Latin. During medieval times it used to be the largest state in Eastern Europe.

Lithuania is also known as “the country of the storks”. It”s a home to over 50000 of these black-and-white birds. Summers are cool and nights short and light. Old castles and tall catholic churches in the historic quarters of the towns easily turn visitors into time-travelers.

Lithuania”s crown jewel is its capital, Vilnius. Situated on the coasts of the rivers Neris and Vilnia, the city attracts many visitors with its elegant architecture. It is part of the UNESCO World Heritage List, and roaming along its paved streets and alleys is an emotion that cannot be easily forgotten.

The country was included in Forbes” “3 Top Travel Destinations for 2015” ratings. One of the most famous landmarks in Lithuania is the Hill of Crosses in the city of Šiauliaii. It is a man-made mound literally covered by thousands of crucifixes left by pilgrims who visited the hill over the years. It is a true hochpotch of roods, varying from massive and beautifully ornate, to ones bought hastily from the small souvenir shops at the foot of the hill. Many crosses have their own stories to tell being hung with photos of people or personal notes and prayers.

Here are some other interesting facts about Lithuania: the country has a higher number of hot air balloons per capita compared to every other country in the world, as well as the method for production of vodka has been invented namely by the people living in this Baltic state. But that”s not all; starting from the beginning of 2017, the Lithuanian government has been working on a reform in favour of good news. MPs have introduced a change in legislation setting a minimum mandatory percentage for positive news” presence in the media, which according to their intention should be no less than 50%.

We can”t talk about Lithuania without mentioning their wonderful national cuisine. Every region of the country have preserved their original dishes. Perhaps most famous of all is the beet root cold soup. Potatoes are also popular on the menu, in the form of the traditional potato pancakes or Cepelinai – potato dumplings with meat, cottage cheese, or mushroom fillings.

If Lithuania sounds like the right country for you, please, take a look at our new job openings there: https://rir.bg/jobs. At the moment, Radioactive International Recruitment (RIR) is recruiting entire staff for five (5) à la carte restaurants in Lithuania located in close proximity to the capital city of Vilnius and specialized in creative European style cuisine.