Qatar – the Pearl of the Persian Gulf 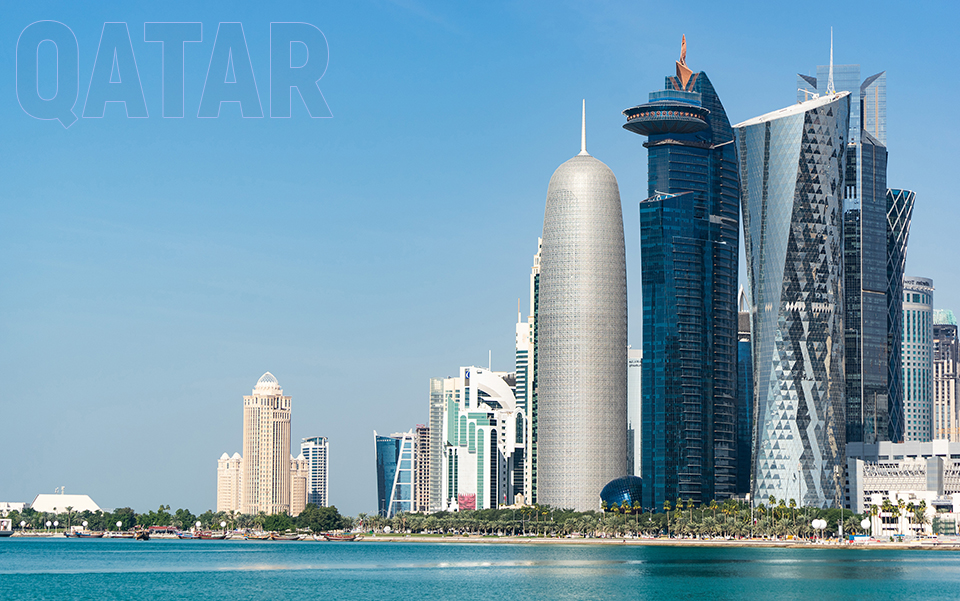 The territory of Qatar is only 11,400 sq. km, but as small as it is, this part of the Persian Gulf is one of the world’s richest pieces of land mostly due to its abundant oil and gas reserves. Currently, Qatar is the third biggest natural gas producer on earth.

In the past, the country used to be one of the biggest sellers of pearls in Asia, before Japan dethroned it with its lower prices. The Pearl, however, still has its place and significance in Qatar. Its name shines on one of the most expensive artificial islands in the world – the $2.5 billion-worth Pearl-Qatar. This impressive artificial structure is shaped like a pearl necklace and covers a territory of 320 ha full of exhibition halls, museums, theatres, hotels, restaurants, 7,600 residences and twenty-one 20-storey towers. The buildings here are the only property in Qatar where foreign ownership is allowed.

The population of Qatar is concentrated in the capital, Doha, and numbers about 2 million people. The locals account for only 15% of this figure. The remaining 85% are migrant workers mostly from India, Nepal and the Philippines. Highly-skilled workers from Europe and the Americas account for about 10%.

Over 8% of the country’s wealth is invested in educational projects – the idea belongs to Sheikha Moza, the consort of sheikh Hamad bin Khalifa Al Thani and mother of the current emir, Sheikh Tamim bin Hamad Al Thani. The country is also one of the top performers in terms of human rights protection in the region. Women here are allowed to vote and can apply for high government positions.

Qatar is so rich that locals have guaranteed incomes from the moment they are born and practically don’t need to work. However, only locals can work in government institutions and the police.

There are no hills or mountains in Qatar. The average altitude in this low-lying peninsula is just 28 m. Only the Maldives are situated at a lower altitude. In Qatar, there are no forests, either, with Greenland, San Marino and Oman being the only three other countries where this is so, according to World Bank data.

Tourists in Qatar should know that there is only one shop in the country where alcohol is sold, but if you want to buy it, you need a special permit. However, all hotels, night clubs, discos and bars serve all sorts of alcoholic drinks.

In August last year, Qatar scrapped entry visas for the citizens of 80 countries, including Bulgaria.

Still wondering if you should visit – don’t hesitate, go packing! The Pearl of the Persian Gulf is an endless source of unforgettable experiences for every visitor.

Work opportunities in Qatar, will be available soon.